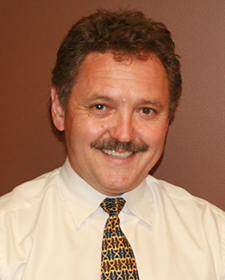 Russell S. Pollina, D.D.S is a Board Certified Pediatric Dentist. He started a successful practice in Mt. Prospect, IL in 1993, and subsequently an office in Barrington in 1996. Dr. Pollina’s office provides Pediatric Dentistry & Orthodontics for children, adolescents, and young adults. Dr. Pollina earned his Bachelor of Science degree from Loyola University in Chicago. He also earned his Doctorate of Dental Surgery Degree from Loyola. In addition, he completed a two year residency in Pediatric Dentistry at The Mott Children’s Health Center in Michigan; in conjunction with Hurley Medical Center and Loyola University. Dr. Pollina holds Diplomate status at the American Board of Pediatric Dentistry College of Diplomates. He is a member of numerous organizations in his field including:

Dr. Pollina has served as a role model, Mentor, and tireless volunteer in his own community and beyond. He is a member of the Chamber of Commerce in both Barrington and Mount Prospect. Since 2010, He has volunteered for the Illinois Mission of Mercy; providing a day of free dental services to the under served children of Illinois.

Since 2011, one week each year, Dr. Pollina travels to Guatemala with the “Faith in Practice” organization; a mission that is both rewarding, and close to his heart. The children and parents travel (mostly on foot) for miles to seek much needed medical and dental care. “It is so gratifying to see the look of happiness on the both the faces of parents and children alike, it just warms the soul” he said. Dr. Pollina donates supplies, instruments, and equipment for this mission, and encourages staff members and colleagues alike to volunteer for this much needed cause.

Locally, Dr. Pollina has served as a judge in the Mt. Prospect Park district Scholarship Program.Throughout the year, he is frequently asked to speak to Elementary and Pre-School programs educating children about oral hygiene, the importance of dental health, and having positive dental experiences. 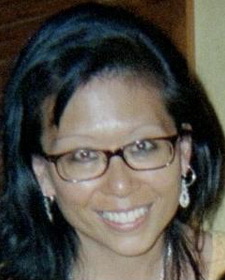 Dr. Sheila Hall has been Dr. Pollina’s Associate Dentist since May 2001, practicing at both his Mount Prospect and Barrington offices. She is an American Board Certified Pediatric Dentist, licensed in both Illinois and Nevada. Aside from Dr. Pollina’s pediatric dental practice, she is the Dental Director at the Infant Welfare Society (IWS) of Chicago – a community health care center located in Logan Square, providing comprehensive pediatric medical, dental, and mental health services to low-income families. Dr. Hall is also a clinical preceptor with the University Of Illinois School Of Dental Medicine- she mentors and instructs senior dental students in treating pediatric patients at IWS.

Dr. Hall is active within her profession: she is a member of the American Academy of Pediatric Dentistry, American Board of Pediatric Dentistry College of Diplomates, American Dental Association, Illinois State Dental Society, Chicago Dental Society, and the Illinois Primary Health Care Association. She also participates in the Bright Smiles from Birth program – an oral health education and technical assistance program, targeting the pediatric medical profession on working with dental professionals to increase their awareness in infant oral health.

In addition to direct patient care, Dr. Hall holds an interest in forensics. She is a forensic dentist for DMORT (Disaster Mortuary Response Team) – a federal organization which assists the families of victims, following national disasters or accidents. She was deployed following the World Trade Center Tragedy (New York 2001) and Hurricanes Katrina and Rita (St. Gabriel, Louisiana 2005), where she participated on the Dental Identification Team on both missions. Dr. Hall is also the Co-Editor for the DMORT National Newsletter (since 2001) and a Regional DMORT Newsletter, The Voice of V (since 2004). Besides a DMORT team member, Dr. Hall is a member of the Cook County Medical Examiner’s Disaster Response Team.

Originally a Park Ridge native, Dr. Hall currently resides in Lake Zurich. She enjoys traveling, power walking, and watching Chicago sports. In her lifetime, she hopes to see her favorite football team – the Chicago Bears- win another Super Bowl title. In the meantime, Dr. Hall is proud to be associated with Dr. Pollina’s “winning” Dental Team! 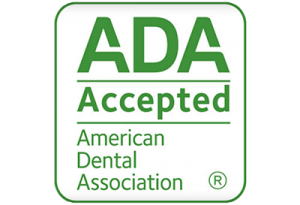 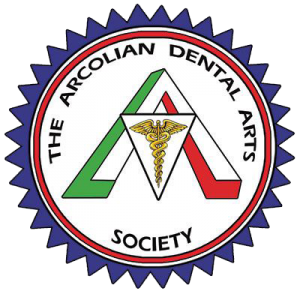 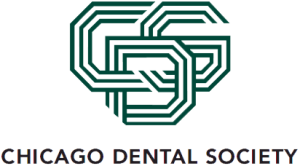 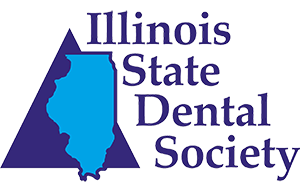 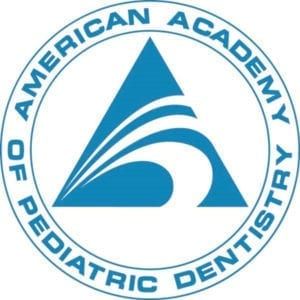 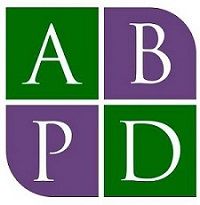